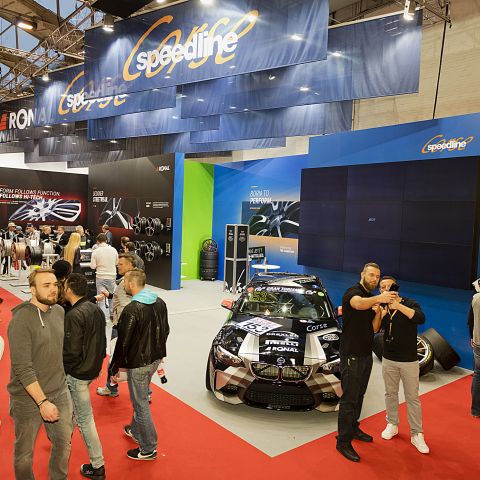 RONAL GROUP with innovative technology at the Essen Motor Show

Härkingen/Switzerland, 2017/12/11 – As in previous years, from December 1 to 10, the RONAL GROUP was once again present at the Essen Motor Show with its own stand. At stand D119 in hall 11, the manufacturer of premium aluminum wheels was exhibiting its latest products from the RONAL, SPEEDLINE CORSE and SPEEDLINE TRUCK brands. As Read More 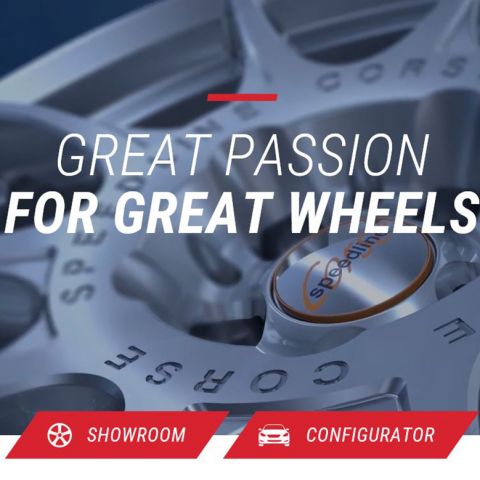 ronal-wheels.com has a new look

Härkingen/Switzerland, 2017/12/06 – Swiss company RONAL GROUP, one of the world’s leading manufacturers of light alloy wheels for cars and commercial vehicles, now has a new aftermarket website at www.ronal-wheels.com. The new website is modern, easy to use, and works on mobile devices. The RONAL GROUP is not only a major supplier of wheels for Read More 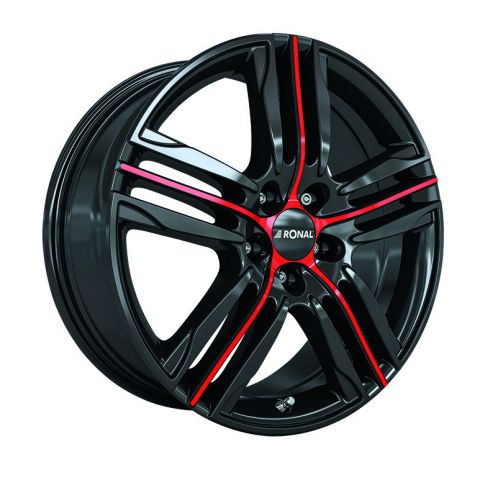 Härkingen/Switzerland, 2017/11/14 – From now on the trendy RONAL R57 wheel is also available in the 7.5×19 size version for all popular mid-range and compact vehicles. The RONAL R57 wheel in triple-spoke design offers an impressively high quality of workmanship and timeless elegance. The 5-spoke wheel is available in sizes 7.0×17”, 7.5×17” and 7.5×18”, and Read More 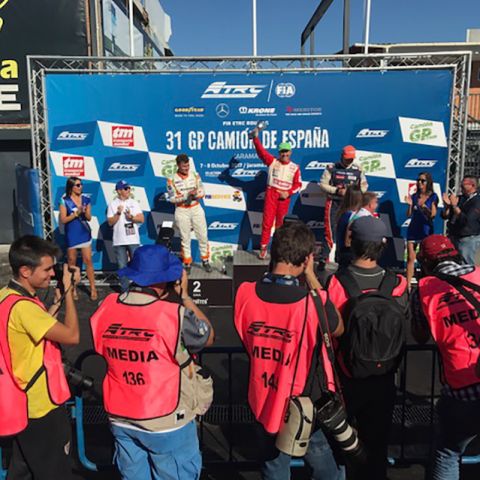 Presezzo/Italy, 2017/11/02 – The weekend of 7 and 8 October saw the last race of this year’s FIA European Truck Racing Championship season. At the Truck Grand Prix in Jarama, Madrid (Spain), three-time European champion Antonio Albacete clinched first place twice in his MAN, and came second in one race too. This gave him fifth Read More 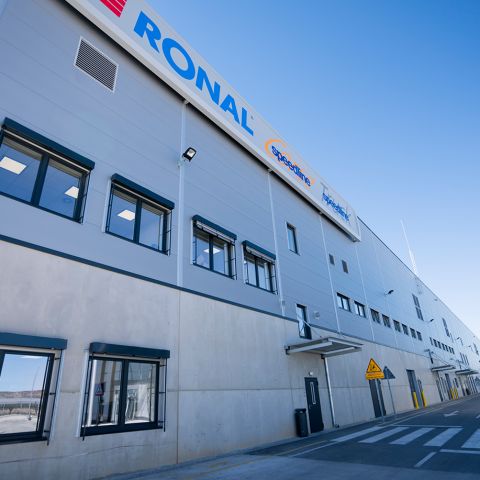 Härkingen/Switzerland, 2017/10/30 – The RONAL GROUP, one of the world’s leading manufacturers of light alloy wheels for cars and commercial vehicles, has built a second plant in Teruel, Spain, which was officially opened on October 10, 2017. The RONAL GROUP has had a production and administration facility in the Aragón region of north-eastern Spain since Read More 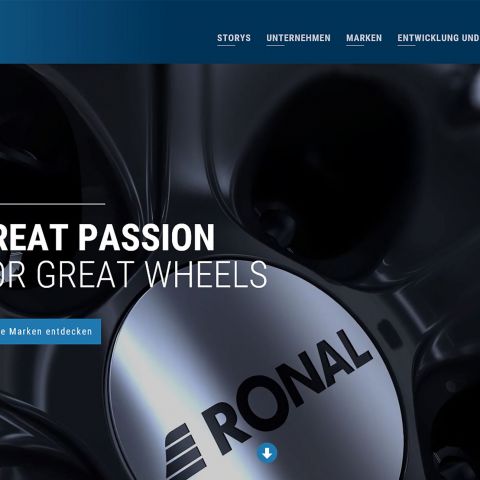 Härkingen/Switzerland, 2017/10/13 – Swiss company RONAL GROUP, one of the world’s leading manufacturers of light-alloy wheels for cars and commercial vehicles, now has a new website in eight languages at www.ronalgroup.com. Following its major relaunch, not only does the corporate website now come in a modern design, it also satisfies increased user needs and expectations Read More